Breath of Light, Into the World 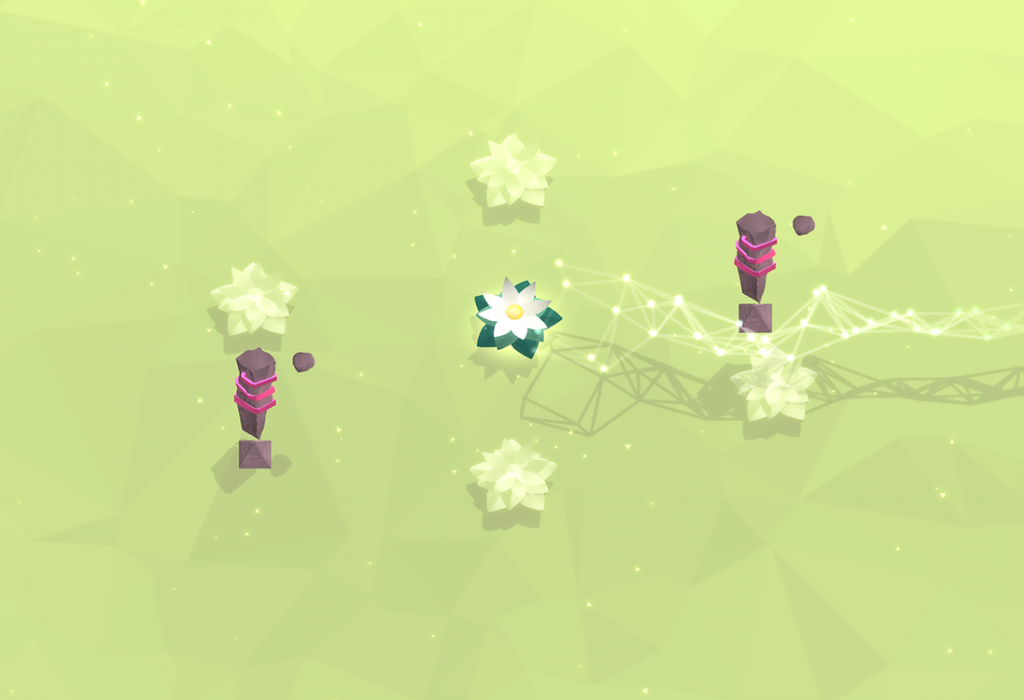 Breath of Light launched two weeks ago today. It’s been an amazing process for all of us. We were featured on the front page of more than 100 countries’ App Stores. On iPad we reached number #1 paid puzzle game in Japan and India … which was really humbling for us considering the roots of our game.

In Australia — where Many Monkeys is based — we reached the top 20 paid iPhone apps, got to number 10 in games and are sitting on a 5 star rating. We can’t thank you enough for taking your time to play the game and then give us some stars. The written reviews are pure gold.

We had some great press write-ups too. Ben Jarris’s review at Touch Arcade was wonderful and it came at the perfect time as we were sweating over how people would react to our slow, exotic puzzle game. Ben said that every decision had been considered and that:

“It’s not just unique, Breath of Light is pushing boundaries in terms of what a game can or should be”

There were also great write-ups from The Mac Man in his syndicated column, CNET’s round up of the best mobile games of March, Kill Screen Daily, Apple ‘n’ Apps, and News Cult which titled its article: “We’ve Officially Found the Most Calming Game Ever: Breath Of Light”.

We also had a laugh at Pocket Tactics’ take on things:

“Flowers radiate some magic aura or some such crap, and you have to move stones to direct the aura to other flowers to make them bloom. Yeah, I almost threw up a bit, too. Still, it looks pretty cool, so there’s that.”

It was all amazing. After thinking about the game for more than two years and working on it long hours over the weeks and months before launch, it was finally out there. People were playing it and giving us feedback. We had a tweet from someone sharing with his friends, and followers, how it was helping with his anxiety and that was a high point.

Now, I have a touch of the post-release blues. It was all just such a ride and I’m grateful for every minute. People shared what we felt as were building the game. We helped spread quiet moments. We manage to catch the attention of some big media (and the App Store) and that helped us reach outsider our normal circles. I think I just need a nap.

We’ll be finishing that one in the next week and have in with Apple for review shortly.

After that we have a bigger update in mind with a new chapter, adding two new elements and more music by Winterpark. It’ll be a real capstone for the whole experience and we’re excited we get to give players some really cool new, puzzles to ponder.